TOGETHER WE ARE STRONGER 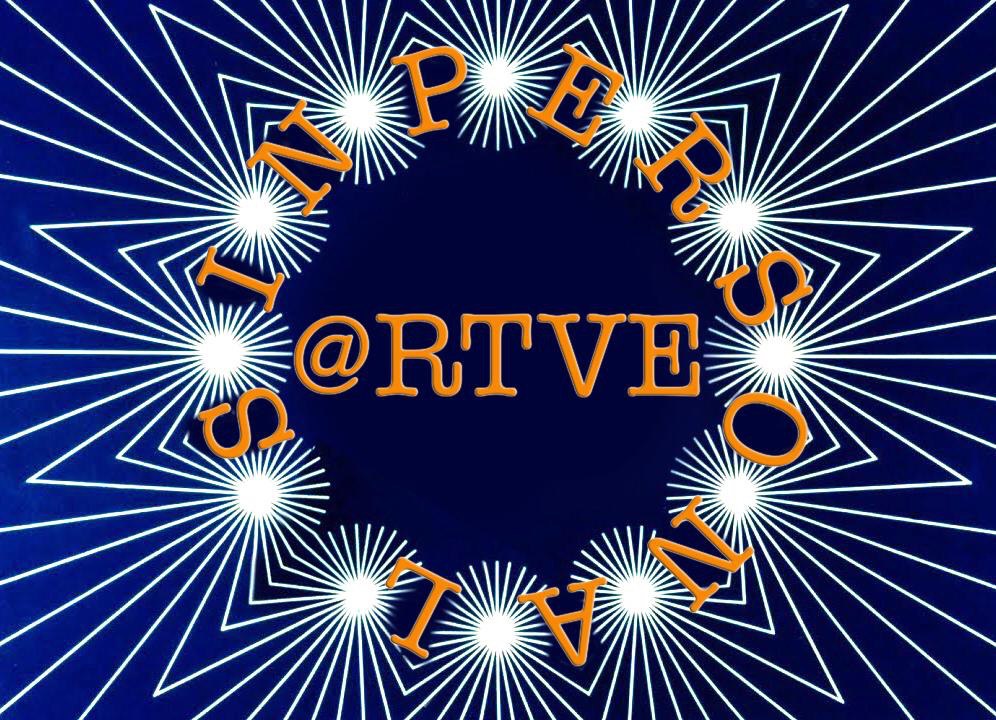 Manifesto advocating the safeguard of CRTVE

As both a public broadcasting corporation and EBU member, CRTVE is an enterprise key to the advancement of our democracy for our country and its citizens. CRTVE should therefore stand as an example to be emulated by fulfilling its entrusted public service mission with regard not only to the programs it produces but also the management of its human, technical and financial resources.

Nevertheless, CRTVE is most regrettably not currently living up to the aforesaid standards. Its disastrous management and its total lack of transparency have been continually devastating this company most especially since it became a mercantile corporation years ago.

As of that point in time, different management officials at various organizational levels have both allowed and implemented practices unbefitting of any EBU member. They have mismanaged the corporation into downsizing and squandering resources and budgeting. Outsourcing and both open and covert privatization are resulting in the ongoing loss of jobs and even entire departments, hence jeopardizing the viability of the corporation per se, its employees and, of course, the ability to fulfill the entrusted corporate objectives. The nefarious total lack of contract transparency makes it possible for the millions invested in bogusly-termed “in-house productions” to actually be pocketed by outsiders. Public contracts, private profits.

Any capacity to produce contents other than news broadcasts has been done away with, almost completely. No formats are being created or developed, and nothing is being directed or produced employing our own human and technical resources. Less than one third of the contents offered can actually truthfully be termed our “own in-house” production. This is a flagrant breach of the Framework Mandate passed by Spanish Parliament as stated in Article 4 of Spain’s Public Radio and Television Law 17/2006 (Ley 17/2006) of June 5, 2006 governing the activities of the state-owned radio and television.

The broadcasting programming caters to the interests of large-scale national and international communications lobbies, totally disregarding any of our society’s or our country’s needs and demands. No public strategy planning is in place setting objectives, milestones and guidelines for action within the context of the current market and the audiovisual industry. Hence no plan exists regarding job positions in keeping with the production needs aimed at complying with the corporation’s entrusted social missions. All to the contrary, unwarranted, inefficient organizational set-ups have been created, meaning the corporate budgeting truly being squandered, explicable solely as the result of political and economic interests and decisions having nothing whatsoever to do with the common good and the corporate interests.

In view of this intolerable situation, affecting not only our jobs but our ability to fulfill our legal and social missions as a public service, and in light of the continuous breach of law involved in the covert dismantling of this corporation, the undersigned, in our capacities as CRTVE employees, are hereby demanding the following:
1. The outsourcing of services which should instead be performed by CRTVE employees be halted, and that said employees be provided with the human and technical resources to perform their duties, we so demanding out of the firm conviction that, as holds true for any other public enterprise, it is the CRTVE professionals and their means which hold the key to guaranteeing the corporation’s service-related commitments being met.
2. Those areas in which the workload has increased be properly upsized so as to be able to carry out our own in-house production for the public service entrusted to CRTVE by putting an end to the rampant outsourcing.
3. The organization’s job vacancies be filled under permanent employment contracts via processes guaranteeing free access, selection on the basis of merit and training in skills in the very same occupations, not in others.
4. CRTVE render compliance with the judicial and legal orders by providing the documentation required on the current permanent employees, the contracts with producers and outsourced service companies, and that it immediately remedy the irregularities detected by Spain’s Supreme Audit Institution (Tribunal de Cuentas) and the different State agencies.
5. Spain’s law governing transparency (Ley 19/2013) of December 9, 2013 be enforced and the commercial exploitation rights contracts for those deceptively termed “own in-house productions” be made public by CRTVE.
6. Full compliance be rendered with the law governing the percentage of our own in-house production, and the privileges granted to outsourced companies and producers be eliminated.
7. The executive management publicize its business plan for CRTVE public, including objectives, stages, lines of development and action, guideline principles, etc., and that the different plans of the different unit managements be made known by departments.
8. A new Company accounting system be designed, unequivocally stating the expenses and the itemized budget breakdown which does penalize own in-house production by way of ill-intentioned, fictitious calculations serving solely to justify outsourcing human and technical resources already existing within the corporation.
9. The company’s managerial structure be rationalized and transparent procedures set out based on academic, professional and project-related merits in keeping with the most advanced public corporation management practices in the European Union.
10. A tripartite board consisting of the corporation, trade union representatives and employees elected directly from among the workers by production units be created to make a monthly assessment of the compliance rendered with the agreements and immediately halting the outsourcing, the permanent closing of units and the lack of accounting transparency. The decisions of said board are to be binding for the corporation and are to be raised to the appropriate bodies for all due compliance. This board is to have access to the SAP, SGPP and any other existing system enabling it to be fully informed in all truth concerning how the corporation is being run.